Are drink driving offences going out of fashion?

One would certainly like to think so. The regular and often very graphic anti drink driving offences TV advertisements have played their part and it is highly arguable that drink driving is now viewed by the majority as anti-social, as well as potentially very dangerous.

However for one group of people in British society the picture is less rosy.

Pensioners have been bucking the trend. The number of over 65s convicted of drink driving has risen from 1,295 in 2005 to 1,435 in 2015. Why is this? Probably older drivers tend to retain a misguided view that they can hold their drink better and remain safe to drive. Neither view is actually true but could be a throwback to unfashionable heavy drinking days. The reality is any alcohol consumed before driving increases the risk markedly.

By contrast the numbers of under 19s caught drink driving declined from 6,744 in 2005 to (only) 1,436 in 2015. Evidently young drivers are receiving the message loud and clear. To complete the figures the overall number of people convicted of drink driving has fallen from 84,540 in 2005 to 45,970 in 2015; a very large drop but almost 46,000 is still far too many and offenders will continue to occupy a disproportionately large portion of road traffic law.

Michael McGhie, our Road Traffic expert will be pleased to talk with you about your case and discuss the options available to you. If you have  any queries please feel free to call us on 01202 877 400 or email michaelmcghie@newnham-jordan.co.uk. 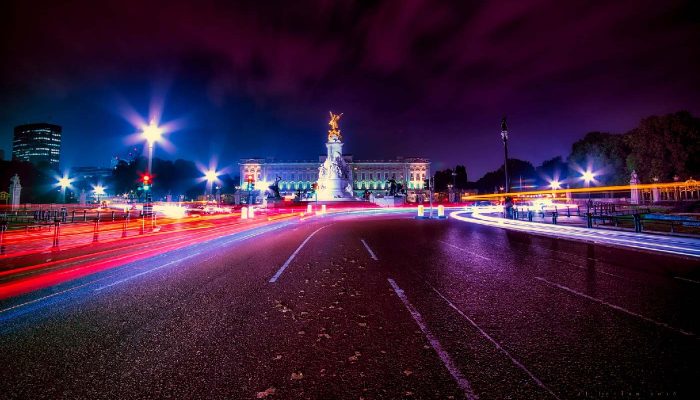 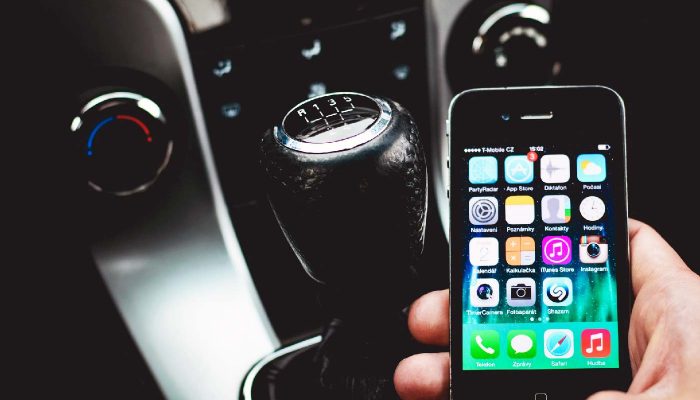 Posted by Michael McGhie - 14 Mar
The Associative Discrimination Trap
Family law, finances and needs
We use cookies to ensure that we give you the best experience on our website. If you continue to use this site we will assume that you are happy with it.Ok