Drink Driving and the Festive Season

It’s December again.  The season of good cheer for most and the opportunity to get together with friends and family and have a good time.

Sadly, it’s also the time of year when the Government runs a fresh and usually extremely brutal new anti-drink drive TV campaign and it tends to be a time of year when people get caught for drink driving – with many bad consequences for themselves, and possibly for others.

However, it’s not all bad news.  An examination of the statistics for the most recent year available [2016] shows us that there are fewer drink drivers than ten years ago.

In 2016, 3,424 people failed a breathalyser test following an accident, a 42% decrease from 5,873 in 2006. The decrease in failed test results correlates with fewer drink-driving related accidents over the years.

Drink-driving accidents have been recorded from 1979 and the number of alcohol-related accidents has also dropped by 71%.

However, drink-drivers are more prevalent on some roads than others.  The majority of drink-driving offenders have been caught on rural roads, with 35% testing over the limit.  Newnham & Jordan cover road traffic clients charged with drink driving (as well as speeding and other offences such as careless driving) both in urban and rural areas, particularly concentrating on Dorset and Hampshire, but extending into Wiltshire and Somerset.  It’s a sad fact that rural roads are generally more dangerous than urban roads and motorways which are normally better lit, better surfaced, wider and (at this chilly time of the year) much better gritted.

At the end of the day there is no safe level of alcohol in one’s system and all drivers take a significant risk if they choose to drive after having a drink.

Have you been involved in a road traffic accident? Call Michael McGhie on 01202 877 400 for a practical, sensible solution! 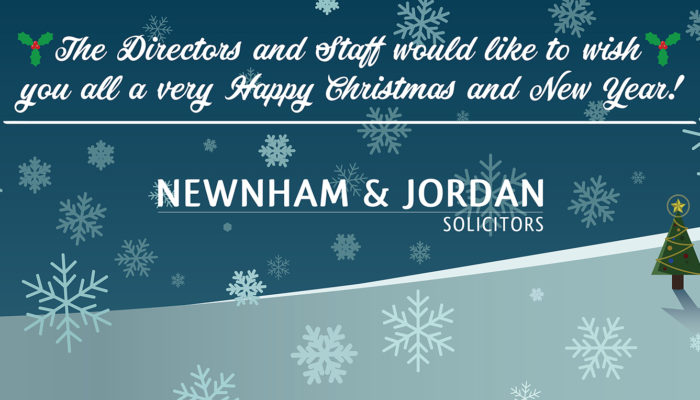 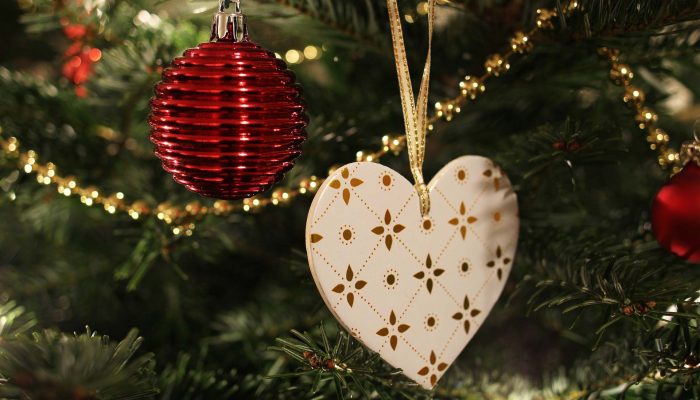 Coping With a Broken Relationship on Christmas

Posted by Fiona Pawsey - 20 Dec
Coping With a Broken Relationship on Christmas
Fraudsters on the Road
We use cookies to ensure that we give you the best experience on our website. If you continue to use this site we will assume that you are happy with it.Ok