The Myth of the Common Law Spouse

As a family lawyer of a many years, I find it interesting when I hear co-habiting couples make comments like…..“I’ll be ok as I’m a common law spouse”.

It appears that there still is perpetuated the myth of the “common law spouse”. I say myth because that is exactly what it is. The “common law spouse” does not exist and has no recognition in law and neither party has any rights over the other, their property or assets.

More worryingly a vast number of such co-habiting couples fail to realise that there is only limited resolution in law for them if their relationship breaks down, unless they are married or a civil partner, which are covered by the Matrimonial Causes Act 1973 and the Civil Partnership Act 2004 respectively.

Let us look at a scenario. We have Jane and John. They have been married for 20 years. Their assets are mixed between jointly owned property, sole accounts and other investments/savings in their sole names. There may be some joint and/or some sole debts such as credit cards. Potentially all assets and debts are matrimonial, and the starting point is 50/50 division subject to any reason for a court to depart (such as young children, significant health issues).

Now let’s look at the same situation where Jane and John are not married but have lived together for over 20 years. They have several children. For assets let us assume the house is owned by John with a mortgage. John and Jane have separate bank accounts. John has savings of £20,000 and Jane has savings of £5,000. John works and has a pension worth £200,000 and Jane has been a stay at home mother with no pension provision other than state pension. She has recently started a part time job and pays her wages into her sole account. John bought the house before they met and has always paid the mortgage from his own account into which his income is paid. There is no joint account.

If John and Jane separate, Jane has potentially no entitlement to John’s assets (the house, his savings and pension). The only avenues in law open to Jane to seek help is through the Trust of Land and Appointment of Trustees Act 1996 (TOLATA) and/or the Children Act 1989 (but only if any of the children are still under the age of 18 years).

Dealing firstly with claims under the Children Act 1989 Jane might be able to seek to remain housed if a Court is satisfied that John can house himself or can provide a house for Jane whilst the children are under the age of 18 years. However, there is a caveat that when the youngest child attains the age of 18 years that property would revert back to John and Jane would have no further claim.

Under TOLATA Jane would have to see if she could satisfy one of the trusts that may arise in law to enable her to make a claim against the property as it was the family home, but these are complex. Unless Jane can prove that she put substantial capital in (for example if they bought the house together and she had paid capital towards the purchase for example paying a deposit for a property). Even in these types of matters the Court simply look at value of interest and are not concerned as to whether it will allow either party to rehouse themselves. This is unlike the situation
where there is a breakdown of a marriage or civil partnership where the needs of the parties (and any children) are paramount. Jane would also have no interest in John’s pension as there is no ability to make a claim on this unless you are married or a civil partner.

Although the Law Commission has considered changes to this for a number of years in order to create more equality we are left in a situation where this is unlikely to happen. This is particularly so following recent case law in relation to the Civil Partnership Act 2004 R(on the application of Steinfield and Keidan)(Appellants) v Secretary of State for the International Development (in substitution for the Home Secretary and the Education Secretary)(Respondent) [2018] UKSC 32 where judgment was given to say that the Civil Partnership Act 2004 was contrary to human rights and should be extended to heterosexual couples.

The result of this, is that the many cohabiting couples who don’t marry as they don’t feel the need for that “bit of paper” are likely to feel the same regarding the idea of entering a civil partnership. Therefore, there is no change in the law for co-habiting couples and the Myth of the Common Law Spouse, remains a myth.

Article by Fiona Pawsey
Fiona has been practicing family law for over 12 years initially as a Legal Executive and then subsequently as a solicitor. Fiona is a trained collaborative solicitor, as well as a Resolution Panel Member. She is experienced in advising clients going through divorce or family breakdown, including financial settlements and disputes over children, in particular complex contact and residence issues. In addition to family law Fiona also deals with litigation, property transactions and residential Conveyancing 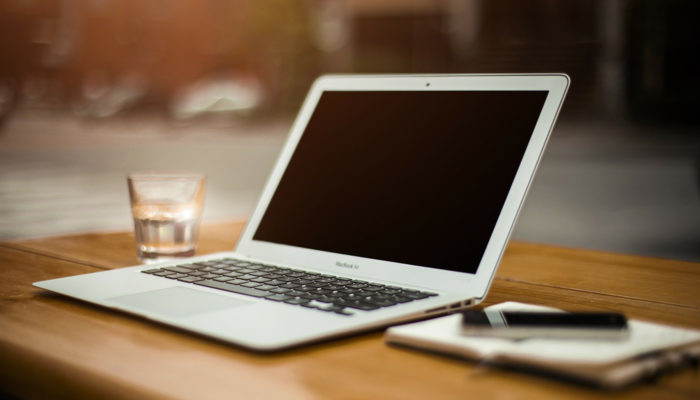 Posted by Teodor Stanev - 23 Mar
Weather Conditions
Technical Difficulties
We use cookies to ensure that we give you the best experience on our website. If you continue to use this site we will assume that you are happy with it.Ok